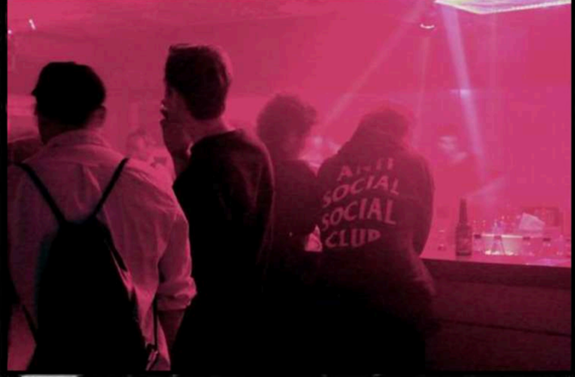 In a near future where men and women no longer speak the same language, they come together in a secret nightclub 'Le Clandestin'. The men dance, the women sing. Rose is the star singer and shines on the podium. The enchantment of her singing creates joy and desire in the hearts of the spectators. Juan, the cleaner of the club, can't resist the desire any longer. 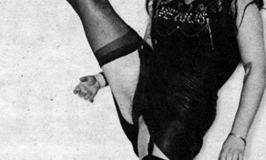