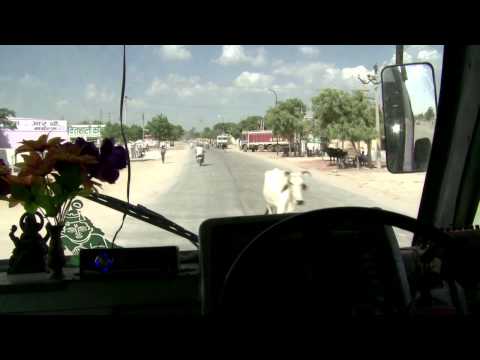 Illiterate women from villages around the world with no electricity learn how to make solar panels in India. Without learning experience and English language skills, they are determined to master the new technology. Those who have completed the course in India have returned to their villages and brought the sun home to more than 350,000 people around the world.