Fireflies in the Abyss 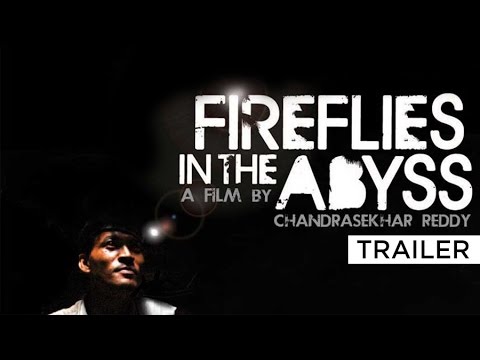 The ‘rat-hole’ mines in the Jaintia Hills of NorthEast India, are hostile pits where men and boys risk their lives every day to scratch coal out of hard rock. Burrowing into narrow tunnels, they are armed with nothing more than a pickaxe and a torch. Each of them comes to the coal-pit forced by different circumstances; but once there, they’re all looking for a chance to breakout. Some are able to escape, most don’t. With the odds stacked against him, 11-year old Suraj, toils in the dangerous mines with an indomitable spirit and a stubborn smile, hoping to one day escape the dark abyss and return to school. 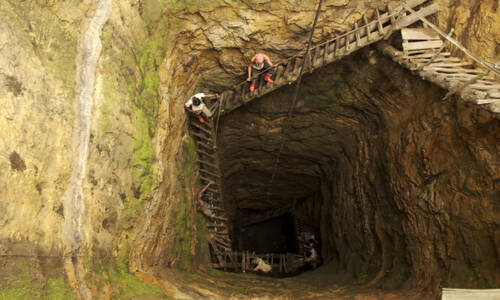 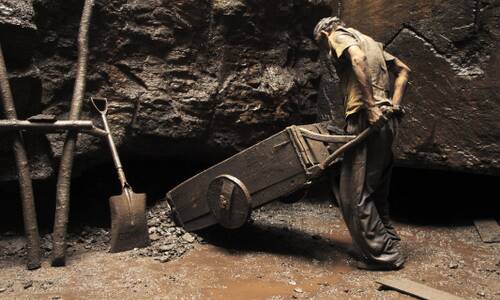 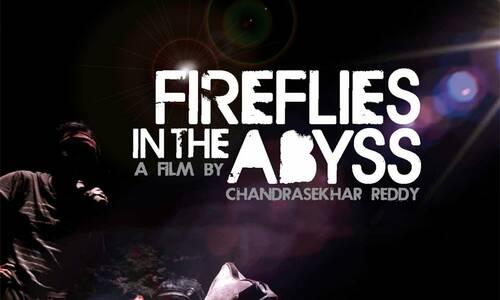