Leopard in the Land 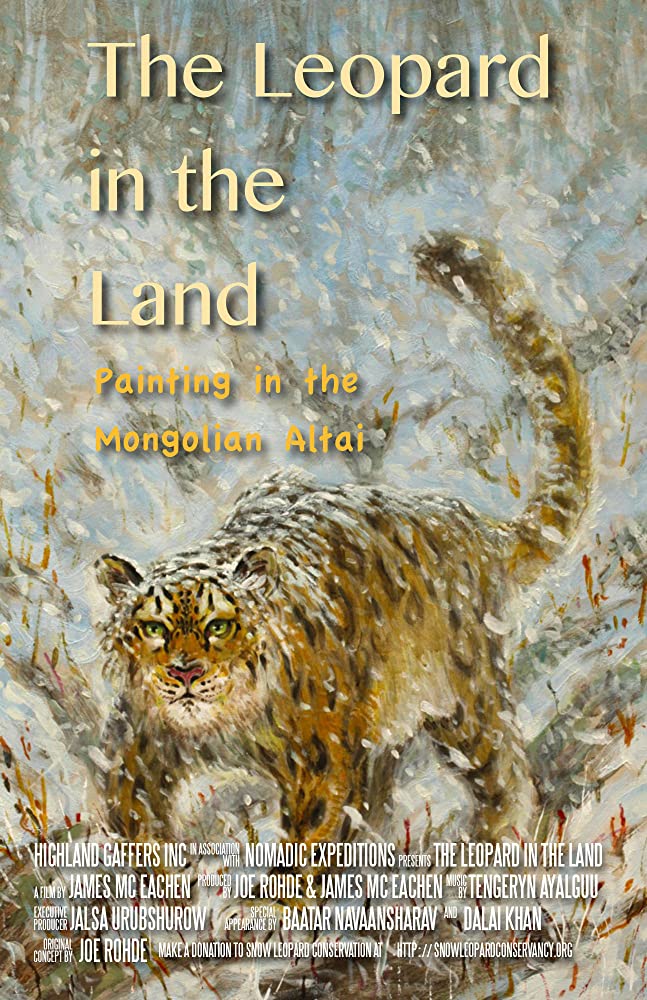 Artist Joe Rohde sets out on a month-long horseback expedition across the Altai Mountains of Western Mongolia with the intention of painting large-scale landscapes to raise funds for Snow Leopard conservation. Facing blizzards, rebellious camels and the rapidly approaching Mongolian winter, it is a pilgrimage that explores why we travel, how we interact with the world around us, and the monumental effect that this has on everything else – including the elusive and enigmatic snow leopard. 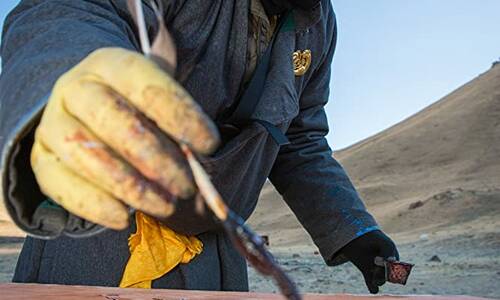 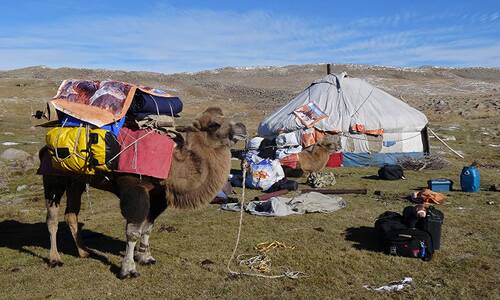 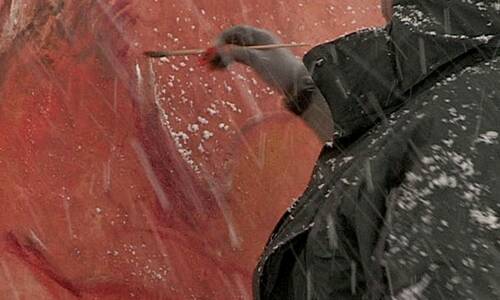