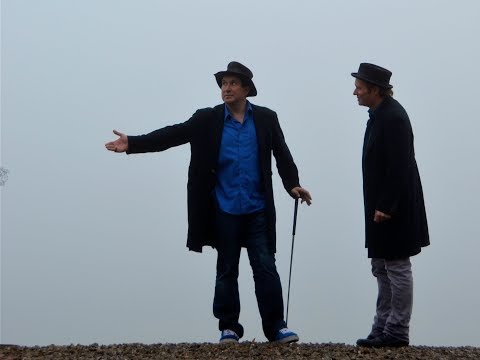 MAD HANNANS is a film about brothers, musicians, bandmates Jerry and Sean Hannan, chronicling their rise, fall, and ultimate reconciliation. It is a true story of life's joys, trials, devastating losses, and the unbreakable bonds that hold them all together. By following the brothers through their journey we learn the importance of redemption, hope, family, and doing the things you love before it's too late. Featuring Sean Penn, Eddie Vedder, Jerry Harrison (Rock N'Roll Hall of Fame, Talking Heads), and others... 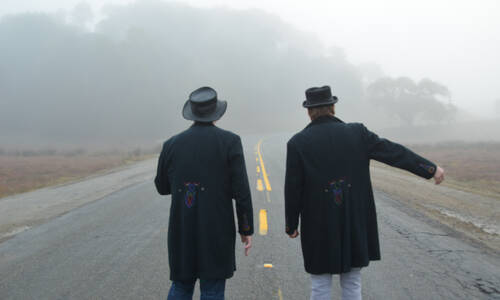 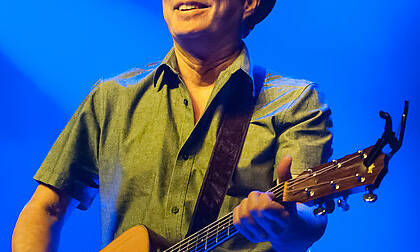