Mykonos, Soul of an Island 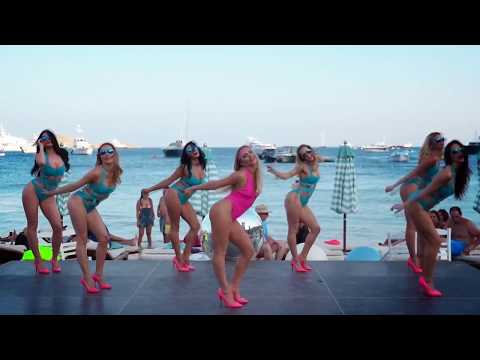 Nico Mastorakis' film about the most controversial island in Europe and, perhaps, the world. A bittersweet account of life during four months of frenzy, alcohol, drugs, sex and big money. Two million tourists in a short period of time, make people wonder: Is Mykonos a Greek island? The film provides answers and although it's fun to watch, it goes deeper than the tan skin of tourists, into the soul of the island. In a Faustian kind of way... See the super rich get married and the celebrities get chased. Featuring: stars of global proportions in movies, music, fashion and sports. 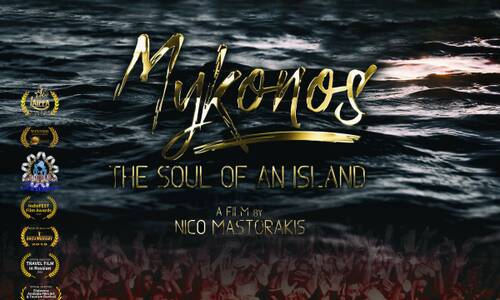