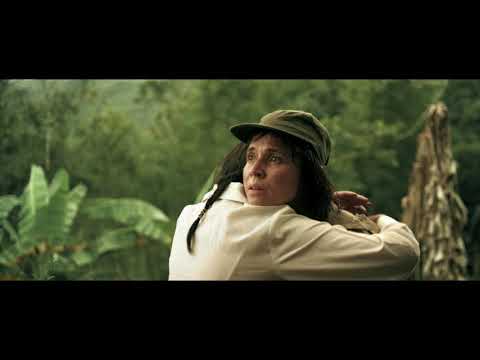 1948. When Rosalba witnesses the slaughter of her husband because of his political ideas, she dedicates herself to revenge and murder, and for a decade, she pursues her husband’s killers. When anti-government guerrilla leaders convince her to join their armed forces Rosalba becomes an instrument to bring peace to Colombia.