Sound of the Somme 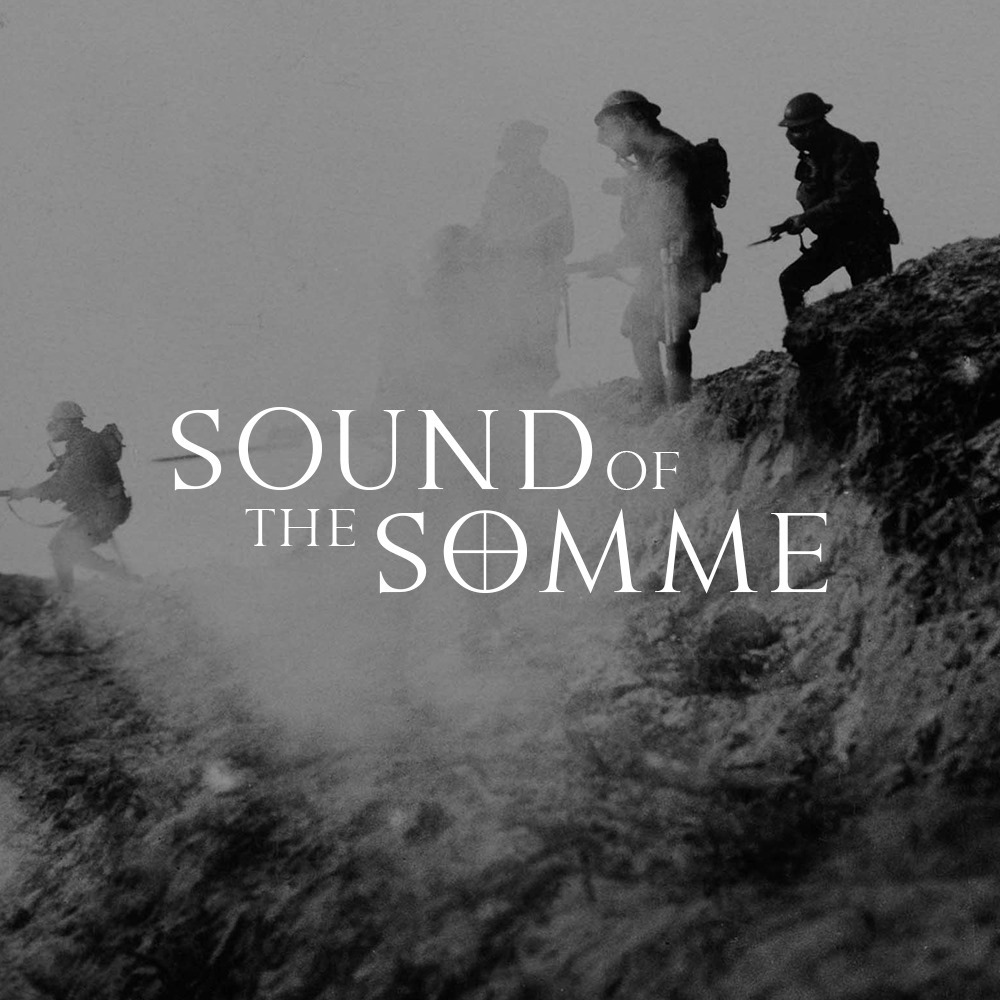 Sound of the Somme tells the true story of the last day in the journal of 20-year-old bagpiper James C. Richardson that awarded him the Victoria Cross, the highest and most prestigious award, for his bravery and action during the Battle of the Somme in WWI.

The script was written as close to reality as possible to show how horrific the situation in the trenches were, how unstable the weather conditions were and how the young piper and the universal music from his bagpipes inspired many soldiers into an attack that was meant to be doomed. 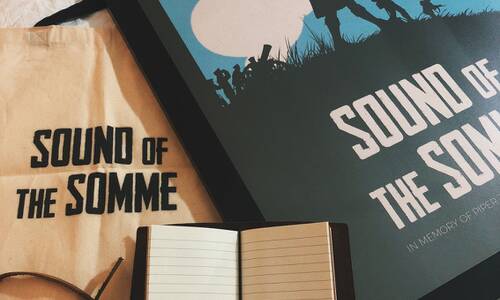 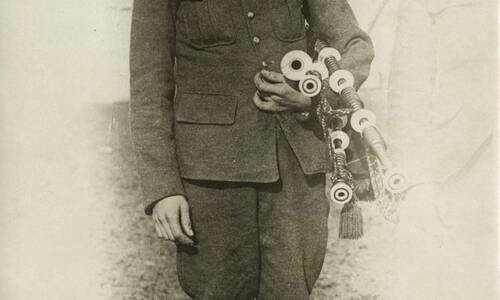 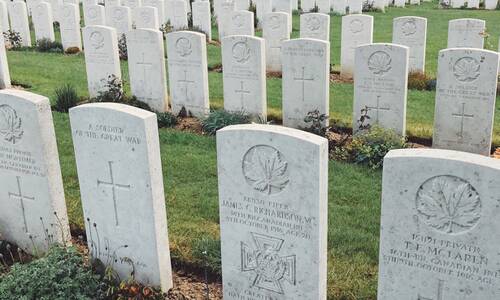 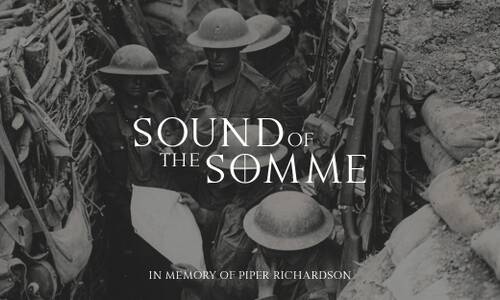